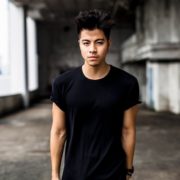 August is always the time to celebrate our homegrown artistes! Singapore has no lack of talents who have made their mark both locally and globally.

I am very privileged to interview Benjamin Kheng for our feature this year! Did you know he has synesthesia?

Synesthesia comes from two Greek words, syn meaning “together”, and aisthesis meaning “perception”. It is a sensory phenomenon in which one sense (e.g. hearing) is simultaneously perceived with one or more additional senses such as sight. Synesthesia can involve any of the senses, and there can be any combination of the senses. For example, a synesthete (a person with synesthesia) might see the word “plane” as mint green or the number “4” as dark brown. There are also synesthetes who hear sounds in response to smell, smell in response to touch, or feel something in response to sight. Synesthetic perceptions are specific to each person;  one synesthete might think that the letter “q” is blue, while another synesthete might see “q” as orange.

Check out The Synesthete’s Music Machine, an art project presented at the Singapore mini-maker faire in 2014 by Loh Jian Hui and his team. This sound toy attempts to recreate the experience of chromesthesia (the association of sounds with colours) by translating any image seen by a webcam into a music sequence based on the colours in the image.

Synesthesia may be uncomfortable at times, but most synesthetes think of their abilities as a gift, and would not want to lose them. After all, synesthesia may enhance creativity, and even lead to unique job opportunities! For Melissa McCracken, “(b)y incorporating elements of synesthesia, I create a visualization of music.” She paints a variety of artists from Led Zeppelin to Stevie Wonder in oils and acrylics for purchase. 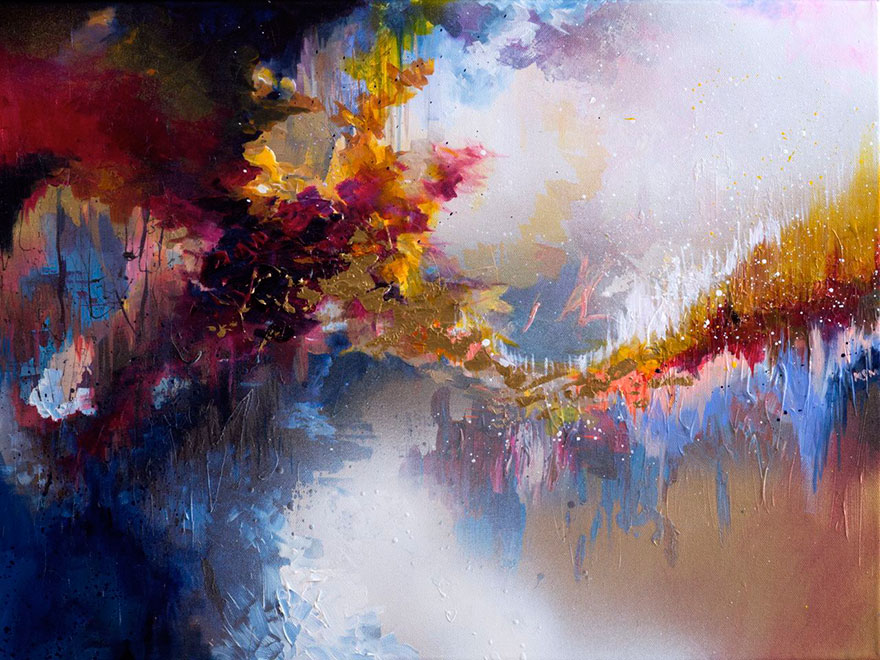 Now, we know a little about synesthesia. Let us find out more about Benjamin Kheng. You may recognise him from The Sam Willows, a folk-pop band he founded in 2012. They have performed both locally and globally. Their latest single, Take Heart, hit No.1 on the Singapore iTunes charts in 2015. 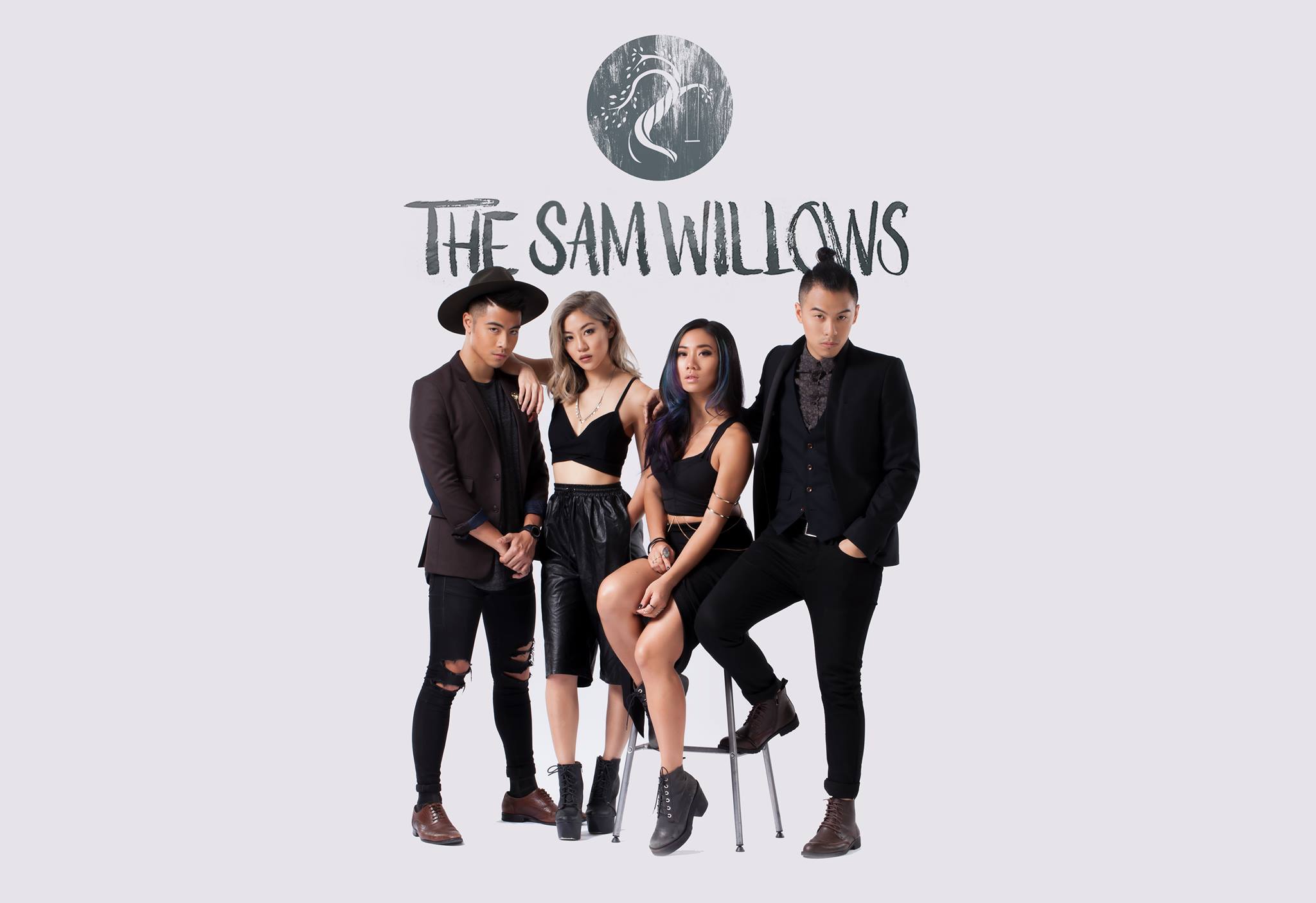 Benjamin’s work stretches beyond music. He became a household name in some of Mediacorp’s Channel 5 dramas such as Unnatural, Code of Law 2, and Mata Mata Season 2. He also played titular roles in theatre, one being recruit Ken Chow in the local movie blockbuster-turned-sellout musical Ah Boys to Men: The Musical. 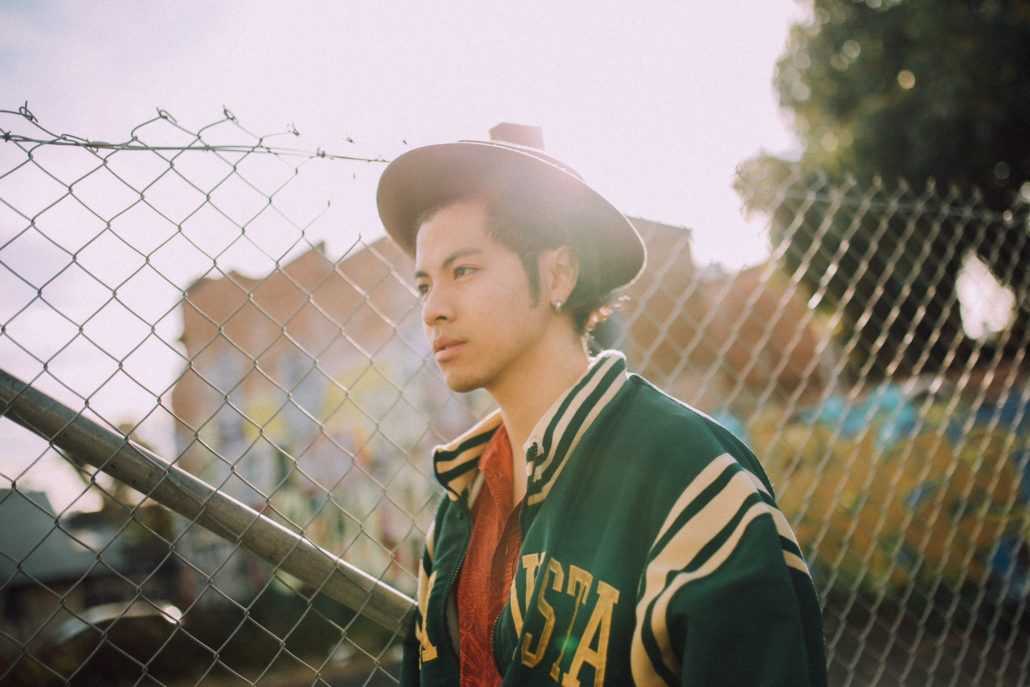 Benjamin is also an advocate for youth and social causes, having been invited to speak at TEDxYouth@Singapore to share his experience in overcoming depression and anxiety disorder with synesthesia in 2014 (scroll down for the video).

Once again, I am privileged to interview Benjamin about his synesthesia (email interview has been edited for clarity):

When, and how did you discover you had synesthesia?
I discovered it very young, but had no idea what it was till about 15 years later. I just thought I was weird. I was 9, and trying to work out an arrangement with a friend for a performance (he was on the piano, I was on the violin), when I started to get the sensation of specific colours and genders, almost human-like, whenever he’d move through a chord.
Around the same time, days of the week and months of the year started taking the form of rooms and buildings that I could walk through and inhabit, each with its own decor. I never thought it’d be a condition; I just chalked it up to me being overly weird and bored, which I was, very often.

Growing up, what was your world like, experienced through this unique perceptual condition?
It didn’t (and doesn’t) affect me much. It’s just a lot more fun to delve into that alternate world whenever a song comes on, or I think about time and space. It slowly bled into relative pitch, helping decipher relations of notes and effectively transcribe (the easier) songs as I heard them. But it does affect me when a choice is made that doesn’t coincide with what I see, like when in a music video a song that features heavy use of a Gm7 is in a red room and not dark blue, or when the month of September is depicted as something other than yellow and female. It’s very weird, I know, and it can also trap me in my own self-righteous bubble.

Which form of synesthesia do you have? And how do you use it to your advantage, especially when making music?
My most pronounced form is Sound-to-Colour, but I also have Grapheme-Colour (letters and numbers) and a keen Spatial-Sequence (seeing sequences in a physical space), although the latter two isn’t as pronounced.
When it comes to music, it isn’t as useful as perfect pitch, but it does sweetly complement relative pitch in framing your idea of what chord or melody line comes next, or how to elicit the emotion you’re trying to bring out. It’s especially useful in Pop music, where there are certain commercial parameters you’d want to abide by, and your musical options are somewhat more limited than say, Jazz.

Who/what are your musical inspirations?
I grew up with tons of Yanni and classical music in the house, but as of late it’s been a lot of John Butler, Great Good, Fine Ok, Logic, Chance The Rapper, and Bruno Mars.

What would you like to say to budding musicians, young or old?
Just enjoy what you do, for the love of God. It’s so easy to start worrying about “making it”, or keeping your cred, or being special. If you stop enjoying what you do, and start chasing something that wasn’t you to begin with, what’s the point?
For bookings, or to find out more about Benjamin Kheng, follow him:
Fly Entertainment http://fly.com.sg/fly-artistes/fly-male-artistes/benjamin-kheng/
Instagram https://www.instagram.com/benjaminkheng/
Twitter https://twitter.com/benjaminkheng
FaceBook https://www.facebook.com/benjamin.kheng/
YouTube https://www.youtube.com/user/breakinbenj
I would like to end this post with the TEDxYouth@Singapore video of Benjamin talking about overcoming his anxiety disorder with synesthesia.

Do you also have synesthesia? Share your experience with us by commenting on our post at https://www.instagram.com/bloomschoolsg/! 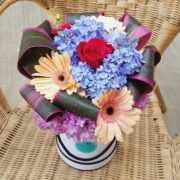 Exclusive Interview with Flowers By Sadha 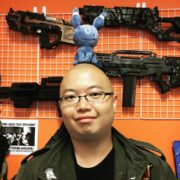 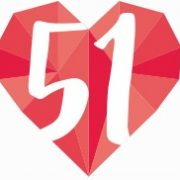 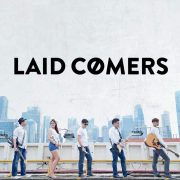 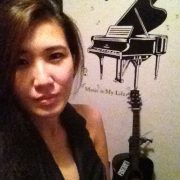 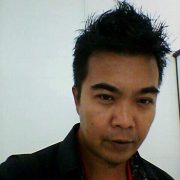