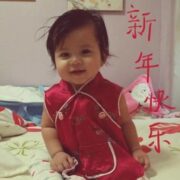 During this period of revelry of all things Chinese, let’s delve into the history of music in Ancient China.

In Ancient China, musical instruments such a pottery ocarinas and stone chimes were a discovery that dates as far back as 1500 BC. By mid 3rd century BC, the classification of musical instruments by the type of material from which they were made strongly implies that music was already widely performed then. In the 6th century BC, Chinese philosopher Confucius believed music was not for people’s entertainments, but to be used to influence. Hence the sorting of music into four functional categories; music for chanting, worship, battles and banquets.

Then 2300 years ago, The Yellow Emperor’s Classic of Medicine, Ancient China’s first recorded medical text, documented the use of music as therapy. Physicians in Ancient China had discovered a way of incorporating the energising, empowering, rejuvenating and relaxing therapeutic powers of music into the healing process. 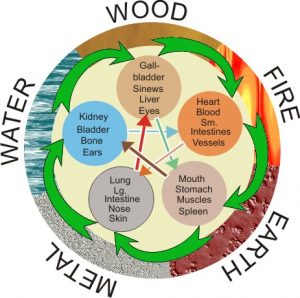 In her article, Dr. Zhiping Chen, a practitioner of traditional Chinese and alternative medicine and acupuncture in Seattle, Washington, explains that the foundation of Traditional Chinese Medicine (TCM) is the Five-Elements Theory which postulates that wood, fire, water, earth and metal are the five basic elements of the material world. Each element corresponds to many other aspects such as the internal organs, colour, season of the year, or music notes. TCM uses the correlation between the internal organs (heart, lungs, liver, kidneys and spleen) and the five-element correspondences, such as the Chinese pentatonic, five-tone music system (Kung, Shang, Chiao, Chih and Yue) to achieve various healing purposes.

Here’s a tabulated summary of the correlation, which is also explained in this study of the Fundamentals and Application of the Five Phases Music Therapy (FPMT) in Chinese Medicine:

Music can increase metabolism, open thought processes, and regulate the heart. Everyone’s make up is different; one person’s internal organs differ from the next person’s, so the five tones in Five-Element music therapy touches people in different ways.
Remember, as with other general rules, “No matter which emotions the music expresses, taken to the extreme, it can harm the body and the flow of qi energy”, reminds Dr. Chen.

I hope this has been an interesting read for you!

From all of us at Bloom School of Music & Arts,
we wish everyone, 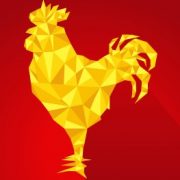 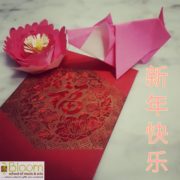 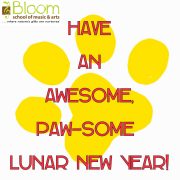 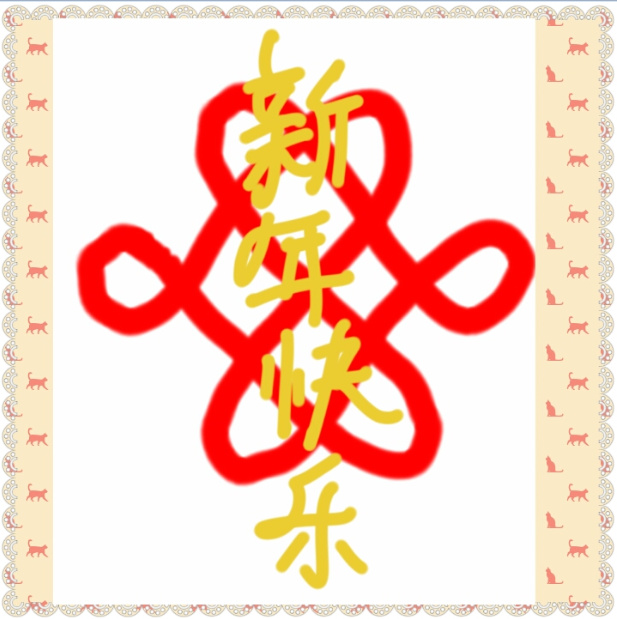 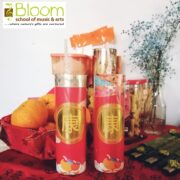 Music and its effect on emotions
X
Scroll to top